How often do we consider water’s role in the computer chips that power iPhones, the spread of disease in developing nations, the taste of coffee or the fountains on the Las Vegas Strip?

Pace Academy’s Isdell Center for Global Leadership (ICGL) set out to change that and selected WATER as its 2014-2015 global theme. Throughout the school year, education around water and water issues was supported in all divisions by curricular, co-curricular and hands-on activities, as well as leadership fellowships, internships and study tours.

Pace students were called upon to find sustainable solutions for some of the most complex and challenging problems our planet has ever faced. By focusing on areas of critical global concern, students became more intellectually attuned to the issues that face us all, more able to envision multiple methods for addressing complex challenges and more engaged as global citizens in the stewardship of our shared resources.

Pace Academy was pleased to welcome Charles Fishman as its inaugural Visiting Scholar. As a reporter, Charles Fishman has tried to get inside organizations, both familiar and secret, and explain how they work.

In the course of reporting about water to write The Big Thirst, Fishman stood at the bottom of a half-million-gallon sewage tank, sampled water directly from the springs in San Pellegrino, Italy, and Poland Spring, Maine, and carried water on his head for 3 kilometers with a group of Indian villagers.

Fishman is a former metro and national reporter for the Washington Post, and was a reporter and editor at the Orlando Sentinel and the News & Observer in Raleigh, North Carolina. Since 1996, he has worked for the innovative business magazine Fast Company. Fishman has won numerous awards, including three times receiving UCLA’s Gerald Loeb Award, the most prestigious award in business journalism. 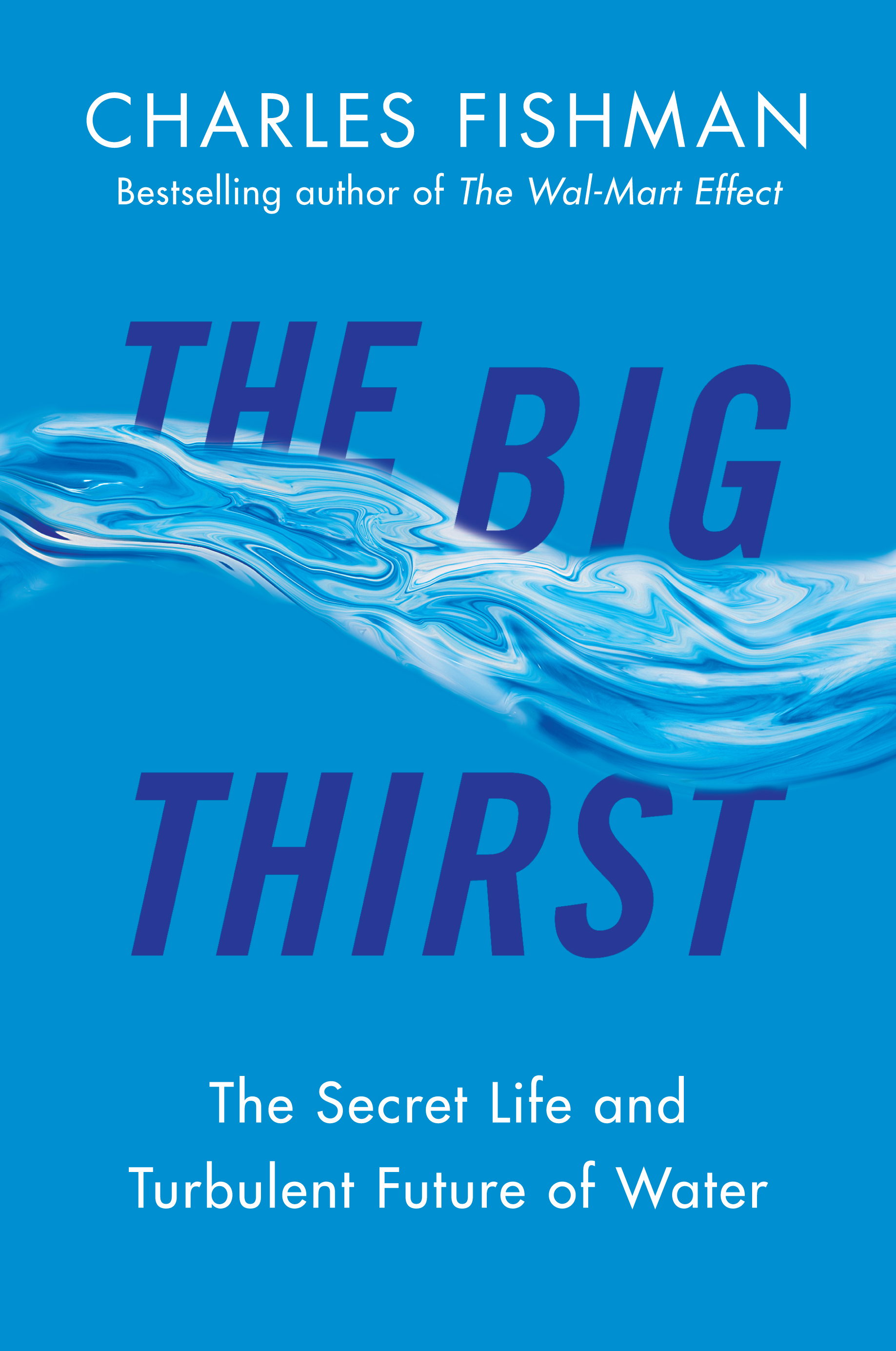