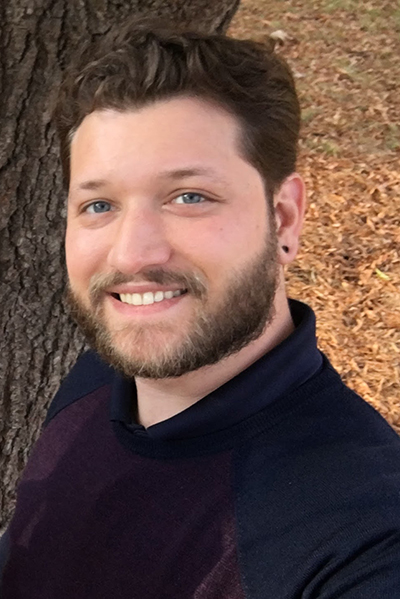 Andrew Guest ’04 attended Georgia State University, where he received a Bachelor of Science in Microbiology with a minor in chemistry. While in college, Andrew met his future wife, Kezia, who hails from Grosse Pointe, Mich. They were married in 2009 and welcomed a daughter later that year.

In 2011, Andrew began work at Sweetwater Brewing Co. as the company’s resident microbiologist. In 2014, after an enjoyable career in the brewing world, he changed industries and accepted a position as a regional microbiologist for FiberVisions Manufacturing Co., a synthetic fiber producer for the non-woven industry.