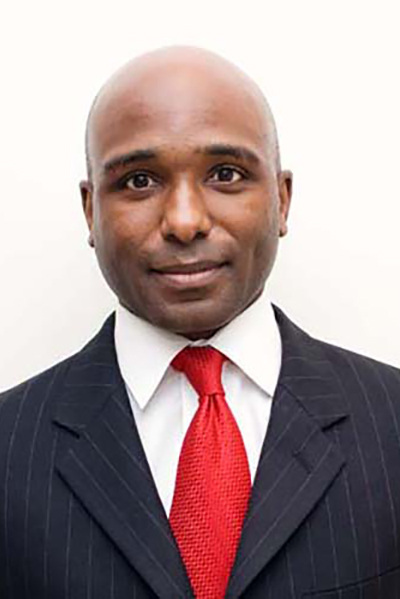 Kevin Linder ’94 is an attorney at the Law Offices of KG Linder, where he practices as a criminal defense attorney and as an advocate for victims of domestic violence. He also works part time in his family’s tax preparation office.

Kevin obtained his bachelor’s degree in Near Eastern Studies from Princeton University and his law degree from Washington University in St. Louis, where he studied on a full academic scholarship. He studied abroad twice. First, at the Hebrew University of Jerusalem during for his junior year abroad, where he earned an honor certificate in Middle Eastern Studies, and again at Universiteit Utrecht, Kingdom of the Netherlands, for a semester during law school, where he studied international and European law.

Kevin is married to Rick Berendsen, who is a hotelier. His sister, Lauren Linder Grunberg, is a member of the Pace Academy Class of 2000.