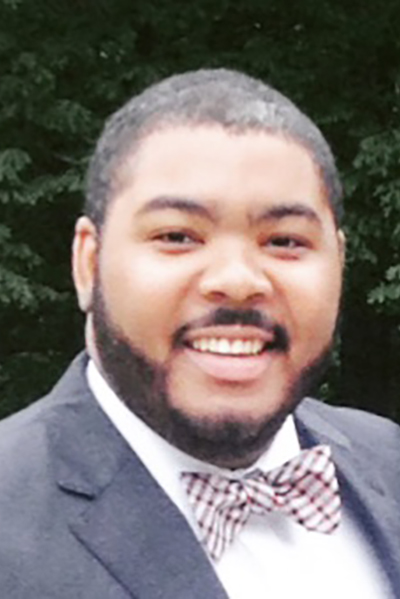 Ross Brown ’07 graduated from Vanderbilt University in 2011 with a bachelor's degree in medicine, health and society and a minor in United States history. At Vanderbilt, he developed an interest in public health and, after graduation, remained in Nashville to work as a research analyst at the Vanderbilt Institute for Medicine and Public Health, focusing on two prostate cancer studies.

Ross earned a Master of Public Health from the University of Georgia in 2016. While at UGA, he worked in the Center for Disease Control and Prevention's Division of Cancer Prevention and Control, where he evaluated cancer control programs among vulnerable populations.

Ross currently serves as an Evaluation Fellow with the CDC's Division of Diabetes Translation's Performance Improvement and Evaluation team to evaluate programs geared toward type-2 diabetes prevention and self-management education. When he's not working, Ross is an active member of the Atlanta Bucks Rugby Football Club, where he serves as the club secretary. He also works as an assistant coach for the Pace Middle School boys soccer team.

Ross's parents, Drs. Tina Jones and James P. Brown, still live in the Atlanta area. His mother is a practicing physician in Smyrna, and his father recently retired from his position as an administrator at Morehouse College. His sister, Ashley Brown ’99, is a chaplain at Atlanta’s Grady Memorial Hospital.